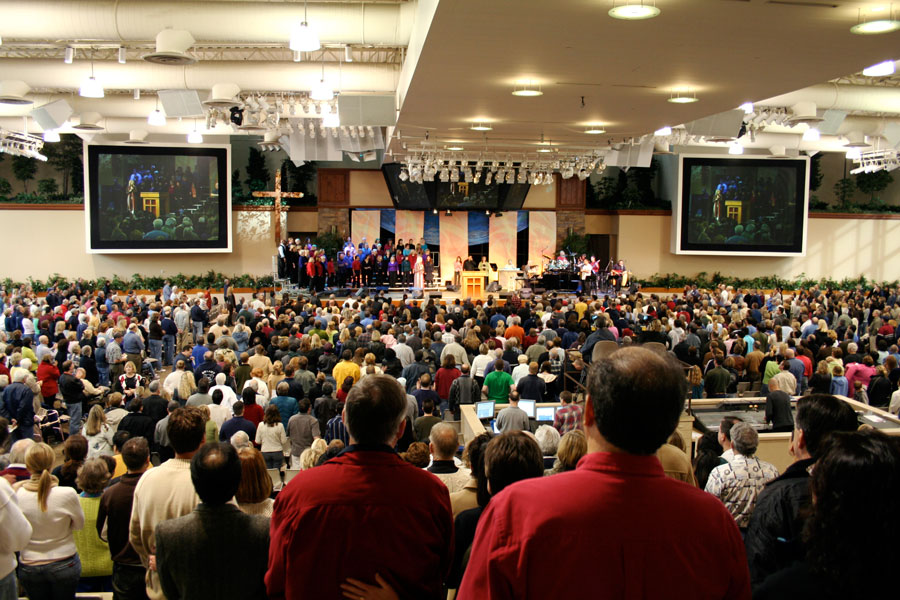 The pending movie about a best seller book that we have already been warned about.

Thomas said to him, “Lord, we do not know where you are going. How can we know the way?” Jesus said to him, “I am the way, and the truth, and the life. No one comes to the Father except through me.

We can learn about the theology of "The Shack" by examining that author's theology, DeYoung wrote.

"I have known the author of The Shack, Young, for more than a dozen years. In 2004, Young wrote a lengthy document in which he rejected his evangelical faith and embraced universalism," DeYoung wrote. "... He said then: that evangelical faith and its teaching about judgment makes God 'grossly unjust'; that 'Jesus is a million times more vicious and vindictive than Pharaoh, Nero or Hitler put together'; that Jesus Christ is 'not the Savior from sins'; that Jesus died 'a failure and in vain and never saved anyone'; thus Jesus 'is not even a good man but a liar, a rogue and a deceiving rascal'; that 'Calvary is a farce, a travesty and a sham.'"

Young then "began work on a novel proclaiming universalism for his children." And then three years later Young "rewrote the fiction and published it as The Shack, in part his autobiography."

In promotion for another new Young novel, Eve, he says: "The Shack shattered our limited perceptions of God. Eve will destroy our harmful misconceptions about ourselves. ..."

In the book The Shack, Young quotes God as saying: "I am not who you think I am," and, "Perhaps your understanding of God is wrong."

Traditionally, evangelical churches have stood as "obstacles" to universalism, DeYoung wrote, such as in the late 1700s when the heresy was spreading throughout the colonies. Evangelical churches need once again to "sound the alarm." Major Christian publishers, DeYoung added, largely "have failed" in warning Christians about The Shack.

Michael Youssef warns his congregation about the book, a good primer for what is coming in the movie.